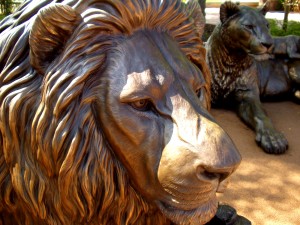 ONE of the biggest weeks of the year for mental health, has been crowned with its official theme, design and dates for 2014. Mental…